MU-MIMO and OFDMA:
Two beacons for your future success

The 802.11n and 802.11ac contribute to the expansion of WiFi channel capacity for over 100 times over 802.11 a/b/g. However, as a typical WiFi network is usually constructed by a "strong AP" (ex. 4x4/8x8, 80/160 MHz) and several "thin client STAs" (ex. 1x1/2x2, 20/40/80 MHz), the capacity of the AP and client STAs from "spatial" and "spectrum" domains can be obviously unbalanced. It is also very inefficient to utilize the big data pipe with the legacy "SU-MIMO" way. The worst case is that, for instance, when an 8x8/160 MHz AP serves a 1x1/20 MHz client, "SU-MIMO" can only utilize 6.25% of the data pipe. Therefore, "elevating wireless efficiency" becomes one of the new directions to improve the next-generation WiFi, in which "MU" (multi-user) is a better idea than "SU" (single-user) to utilize the big data pipe simultaneously. The WiFi 5 (11ac) standard was the first to introduce "DL MU-MIMO" that opened the "MU" era for WiFi. Following the steps of WiFi 5, WiFi 6 (11ax) brings the more advanced "UL MU-MIMO", "DL & UL OFDMA" and "DL & UL MIMO-OFDMA" to push the envelope even further.

How do MU-MIMO and OFDMA benefit your business?

The purpose of this short article is to briefly explain why the two WiFi 6 mechanisms attract so much attention and how they would benefit your service. If you are interested in the less-known features or solutions the sixth-generation WiFi would provide, please refer to our WiFi 6 solution page for the three eyes-opening 11ax features.

1
MU-MIMO and the "spatial" perspective

2
OFDMA and the "spectrum" perspective

OFDMA improves efficiency for WiFi networks from the "spectrum" perspective, and UL & DL OFDMA is one of the most notable and well-known WiFi 6 features among service providers. Its variant applications are now running over WiFi network, however some of the services such as AR/VR and 4K/8K streaming need higher throughputs while some services like gaming and VoIP need lower latency. Some services like IoT require higher reliability. To most services, large spectrum bandwidths such as 80/160 MHz are often more than necessary. With SU-MIMO/MU-MIMO, the whole "spectrum" bandwidth only serves a single STA at a time, which is inefficient utilizing the large spectrum in many application scenarios. OFDMA can divide a large spectrum bandwidth into several smaller RUs (resource units) to carry multiple services for different needs simultaneously. The 11ax defines seven RU sizes constructed by "26", "52", "106", "242", "484", "996" or "2x996" SCs (sub-carriers). With the combinations of OFDMA, 8x8 MIMO, different MCS rates and GI (Guard Interval), the 11ax can support a range of data rates from 0.4 Kbps to 9.6 Gbps for different application needs. It is flexible to dynamically allocate RUs in different sizes within the large-spectrum bandwidth according to the STA needs to be fulfilled.

The 11ax defines a maximum of 74 RUs (26-SC) in a 160 MHz channel bandwidth, which means that as many as 74 STAs of different services can be served simultaneously by an AP. Comparing to SU-MIMO/MU-MIMO, the OFDMA can significantly improve the utilization efficiency of the large spectrum a WiFi network can offer. In addition, OFDMA brings other improvements such as lower latency and better reliability as well.

For some real-time applications like gaming, lower latency is usually more important than large bandwidth from the user experience perspective. From the technology viewpoint, OFDMA is more capable of having higher grouping/scheduling hit rates per time slot for STAs running time-sensitive services; along with the better SINR thanks to the smaller RUs, the 11ax by OFDMA is expected to significantly improve the latency issue comparing to SU-MIMO/MU-MIMO.

Similar to DL & UL MU-MIMO, the "DL OFDMA" operations are "Point to Multi-points", however the "UL OFDMA" operations are "Multi-points to Point". In synchronization with "CFO", the "received power variance" in AP and "timing" is also necessary for "UL OFDMA". Just like "UL MU-MIMO", "UL OFDMA" can especially improve uplink efficiency by grouped "ACK" confirmations from multiple STAs simultaneously and reserve more air time for effective data transmissions.

Which one is more beneficial to you? 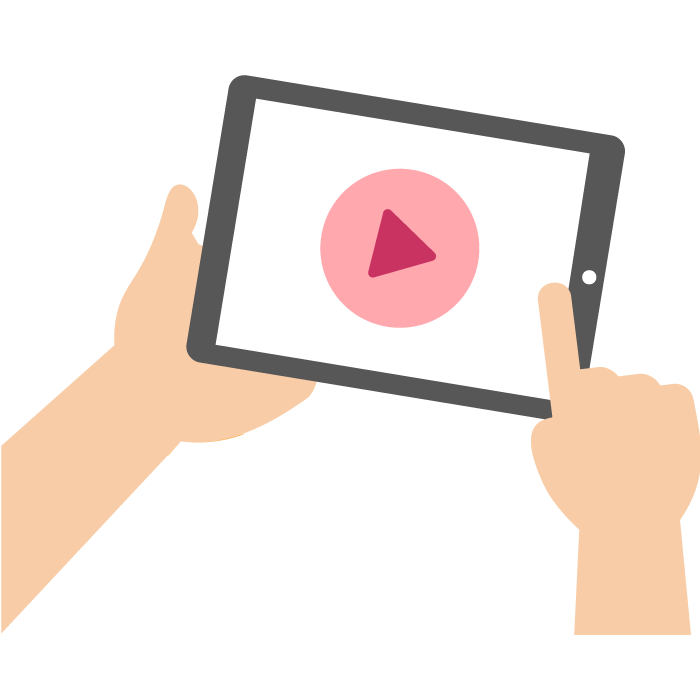 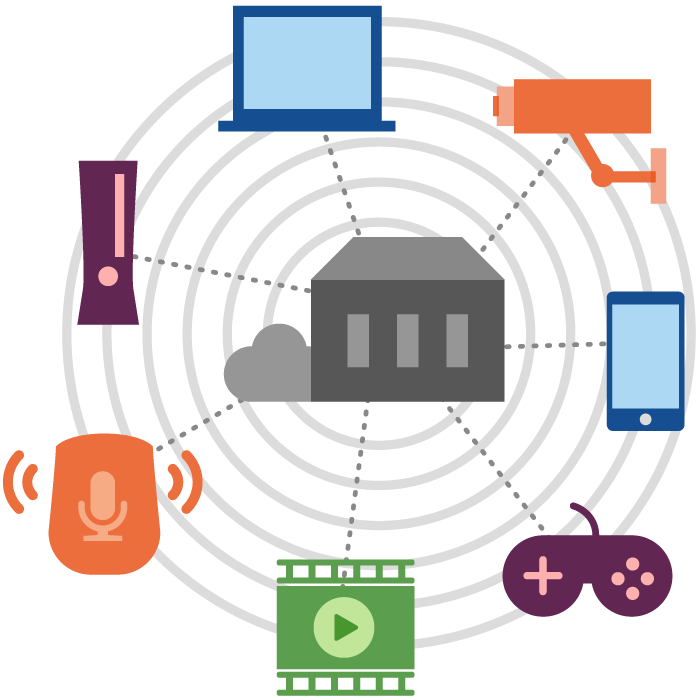 Zyxel’s North American headquarters are in Southern California, where customers are supported by a team of experienced engineers and executives that include sales, logistics, and technical support teams. Please contact us for more information: broadband@zyxel.com