The EMG6726 and VMG3927 are AC2400 dual-band WiFi gateways with 1.7 Gbps 802.11ac 4x4 Wave 2 technology to provide the high-speed Internet access required to deliver triple-play services. The WAP6804, a member of the Zyxel Multy Pro Whole-Home WiFi System, is a WiFi extender system that delivers extreme WiFi speeds up to 2100 Mbps to deliver smooth Ultra HD and IPTV streaming and provide seamless roaming throughout the home. All three products support TR-069 and TR-181 standards for remote management and extensive diagnostics for quick issue resolution.

Since Reliance Connects was already using NISC for their billing and ACS solution, Zyxel’s relationship with NISC was also key in their vendor selection. Jones explained, “Compared to what we were using before, the performance of the Zyxel products is head and shoulders above the competing products and it didn’t require us to be confined to a single ecosystem.”

After deploying Zyxel solutions, there have been anecdotal comments passed around from the field technicians that they don’t hear from the customer anymore. Customers are happy and they're satisfied with the solid internet connection. “So we just really felt like moving to Zyxel was a win for us.” said Jones. 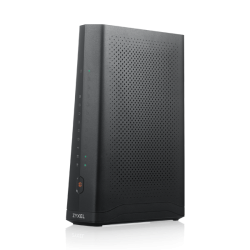 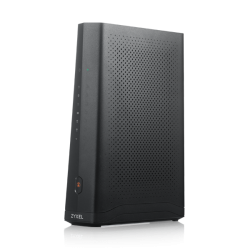