Headquartered in Estacada, Oregon, Reliance Connects provides a comprehensive portfolio of connectivity services including broadband internet, video and television, and voice communications services to residents and businesses in Oregon and Nevada.

During migration from traditional cable to internet-based television platform, Reliance Connects found sub-par performance and reliability of the existing network gateways caused dissatisfaction among both customers and the technicians.

As Reliance Connects began searching for replacement CPE, the decision to transition to the Zyxel CPE products happened pretty quickly due to the deployment flexibility and interoperability. 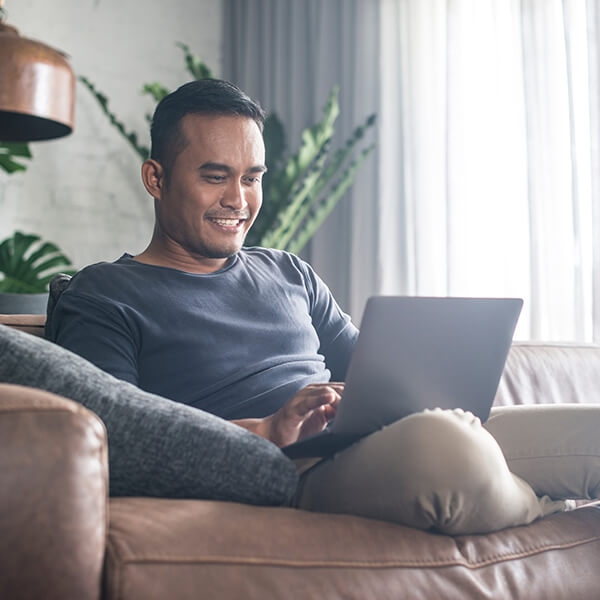 After deploying Zyxel solutions, there have been anecdotal comments passed around from the field technicians that they don’t hear from the customer anymore. Customers are happy and they're satisfied with the solid internet connection.

The performance of the Zyxel products is head and shoulders above the competing products. Customers are happy and satisfied with the solid internet connection.​

The EMG6726 and VMG3927 are AC2400 dual-band WiFi gateways which provide 1.7 Gbps with 802.11ac 4x4 for high-speed internet access required to deliver triple-play services. The WAP6804, a member of the Zyxel Multy Pro Whole-Home WiFi System, is a WiFi extender system that delivers extreme WiFi speeds up to 2100 Mbps to deliver seamless roaming throughout the home. All three products support TR-069 and TR-181 for remote management and extensive diagnostics for quick issue resolution. 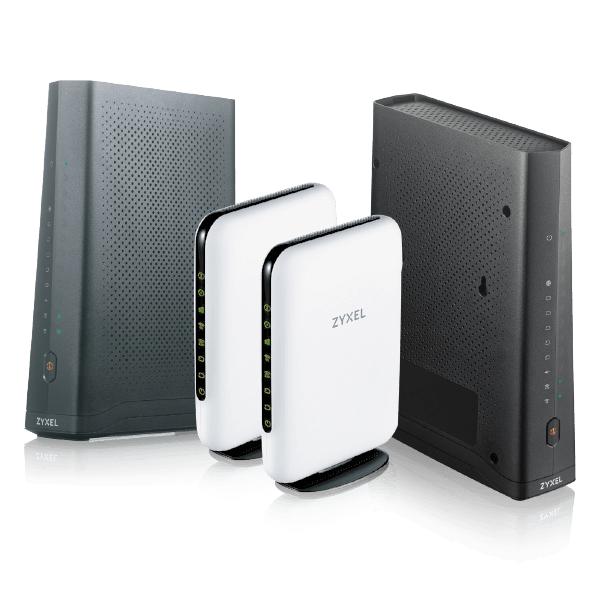 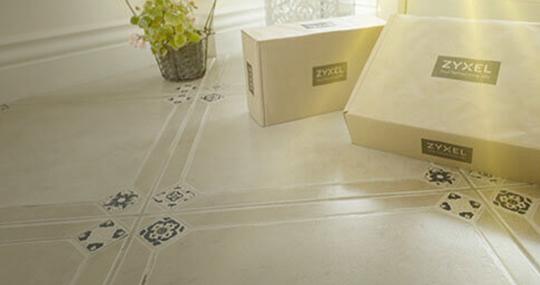 Get in touch with Zyxel to increase your business opportunities!