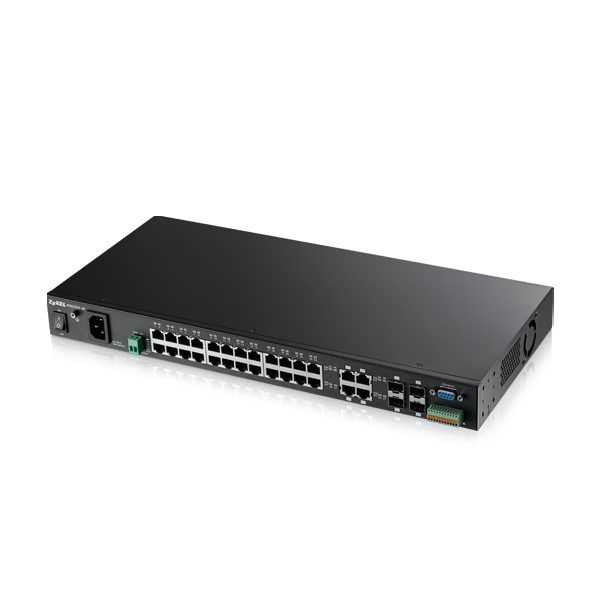 Consistent service quality and reliable connecting ability in a converged network is the key for service providers to win customers and build loyalty; therefore the ability to control traffic flow and set traffic policy becomes more critical than ever. The MGS3520 Series offers wire-speed flow control that classifies and prioritizes the incoming packets according to the predefine QoS policies that meet requirements of service providers.

In terms of classification, the Differentiated Services Code Point (DSCP) field and the 802.1p class of service (CoS) field are identified to assess the priority of incoming packets. Classification and reclassification can be based on criteria as specific as rules based on IP, MAC addresses, VLAN ID or TCP/ UDP port number. For bandwidth management, the MGS3520 Series provides 8 priority queues per port for different types of traffics, allowing service providers to set rule-based rate limitations that take full advantage of constrained network resources and guarantee the best performance.

Enhanced security for protection among customers

Avoiding subscribers affecting each other on a shared network or shared device is a major concern for service providers. The MGS3520 Series offers a complete set of security features to protect user data while administrating the traffics. The intrusion lock function detects the “plugged” and “unplugged”status change of Ethernet cables, and the switch would deactivate a specific port automatically if needed, and the 802.1X authentication can secure the network from unauthorized users. Port security provides the ability to deny unauthorized users from accessing the network. Moreover, the 802.1X feature cooperating with RADIUS is useful to prevent unauthorized access based on username and password (or other credentials) and acts as powerful access control for converged networks with mixed wired and wireless access.

The MGS3520 Series provides a multilayer (L2/L3/L4) ACL suite of sophisticated policy-based control mechanisms that enables service providers to deploy easily based on actual network environment needs via a Web GUI or command line interface to prevent abnormal or illegal access. The policies can be defined to deny packets based on source and destination MAC addresses, IP addresses or TCP/UDP ports.

The Zyxel MGS3520 Series helps business and organizations stay ahead and get ready for future IPv6 networks. It supports dual stack (IPv4 and IPv6) and IPv6 host that allows business and organizations to deploy the MGS3520 switch at the network edge today, and easily migrate to the next-generation Internet Protocol in the future. With support for IPv6 ACL packet filtering, the MGS3520 L2 Gigabit switch can create secured IPv6 networks that are protected from illegal IPv6 clients. The MGS3520 Series is designed with a comprehensive set of IPv6 management features that include ICMPv6, neighbor discovery and DHCPv6 relay, which facilitate the migration to next-generation networking applications without an extensive equipment upgrade.

The enhanced digital interface allows real-time access to device operating parameters, and includes optional digital features such as soft control and monitoring of SFP I/O signals. In addition, it fully incorporates the functionality needed to implement digital alarms and warnings.

The digital diagnostic monitoring interface enables users to have the capability of performing component monitoring, fault isolation and failure prediction tasks on their transceiver-based applications.

All features listed above include alarm and warning thresholds 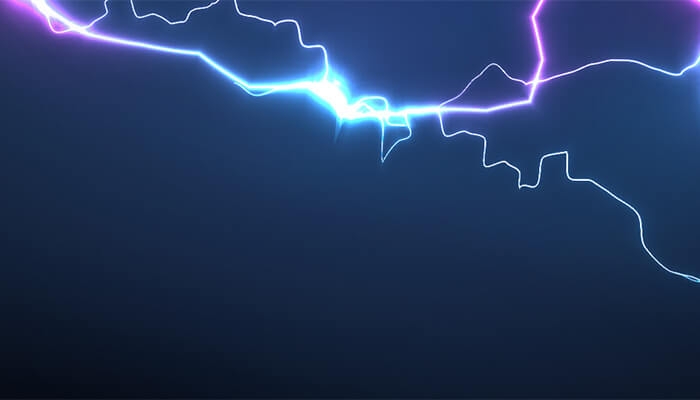 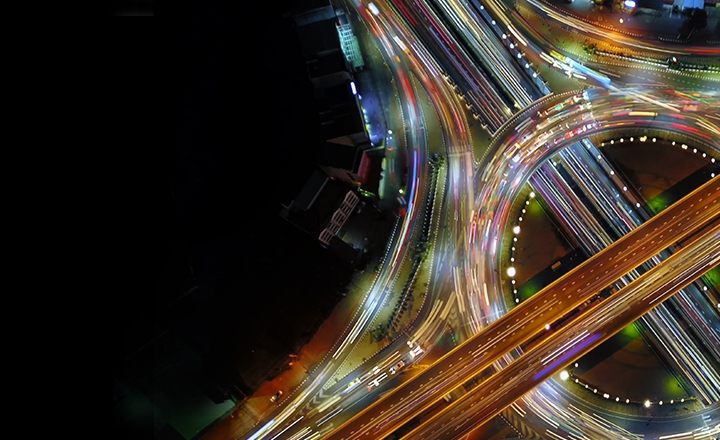 Comprehensive portfolios to satisfy a range of fiber deployment configurations.

*All specifications are subject to change without notice. 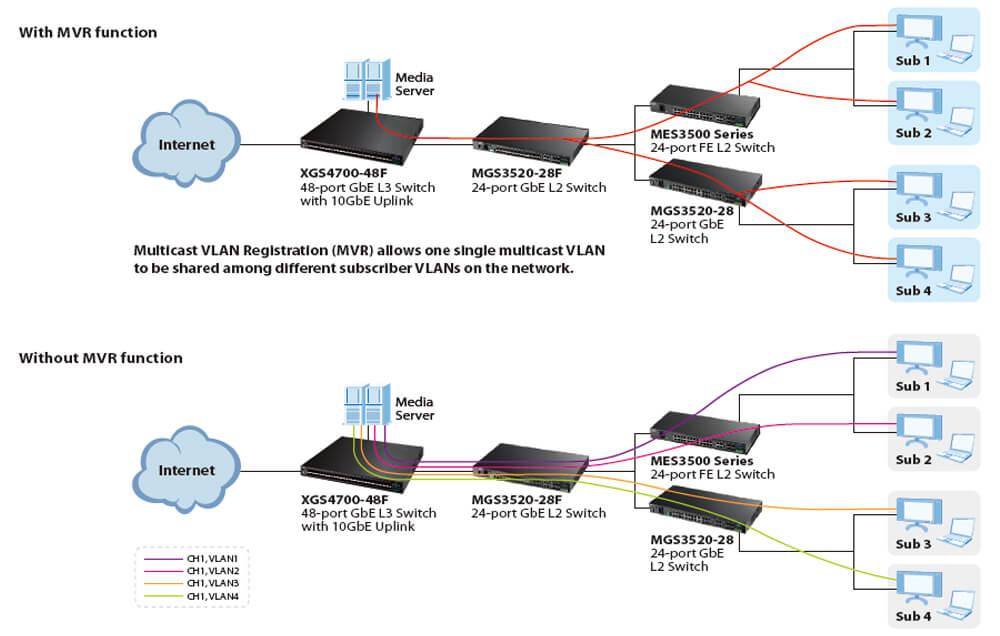 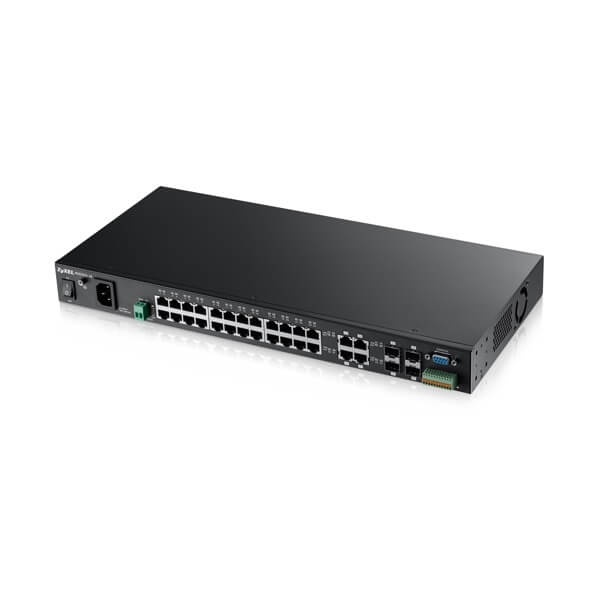 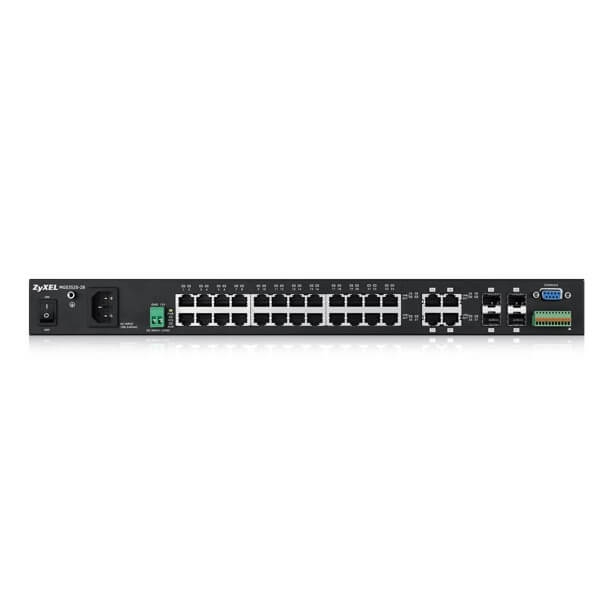 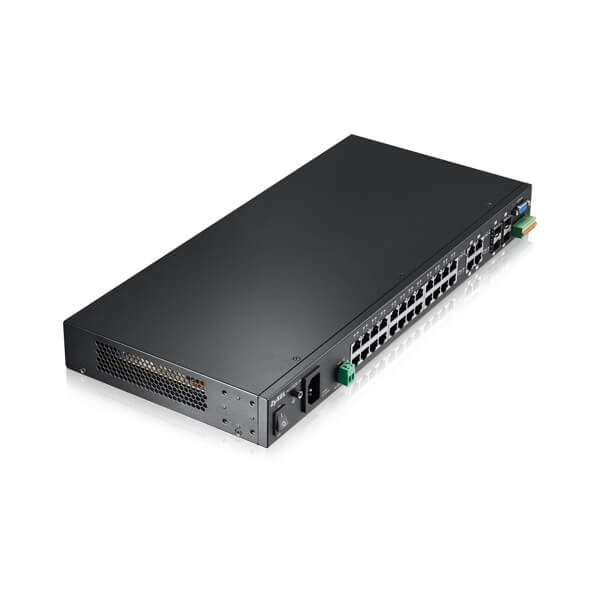 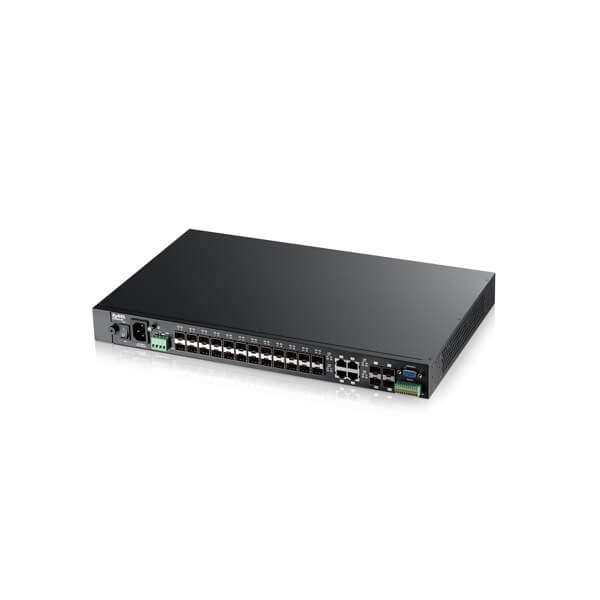 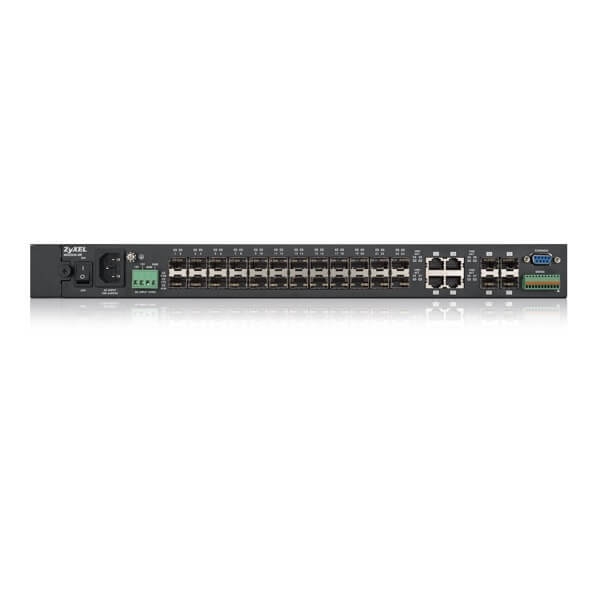 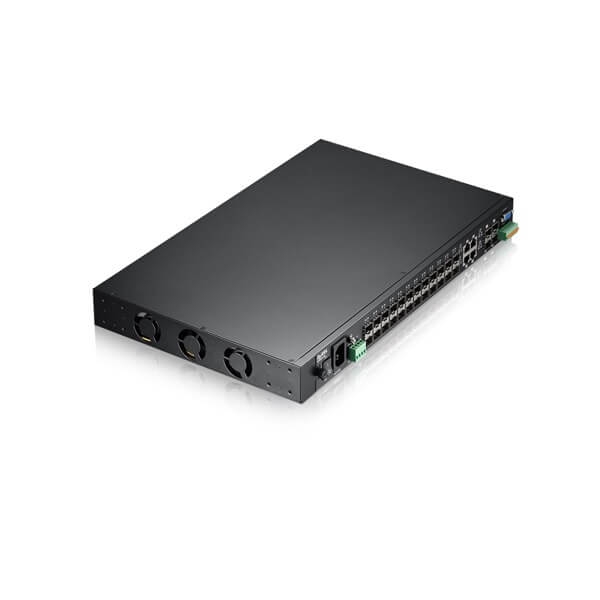 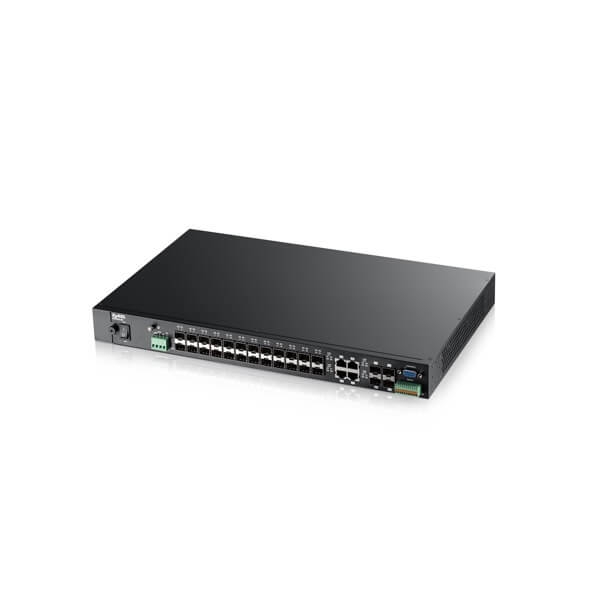 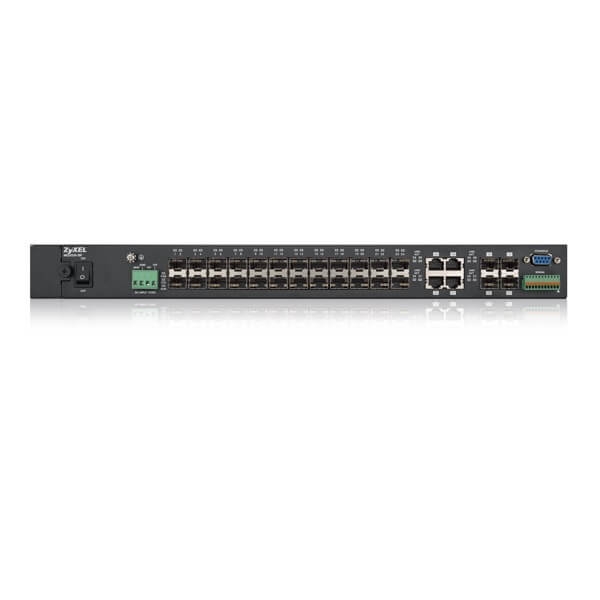 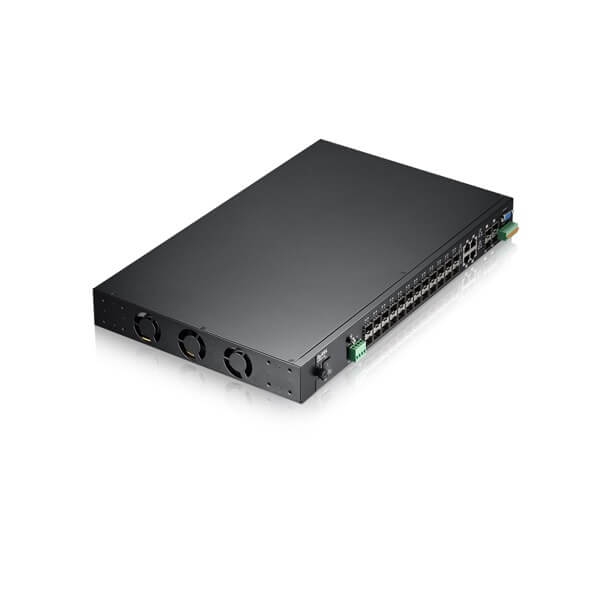